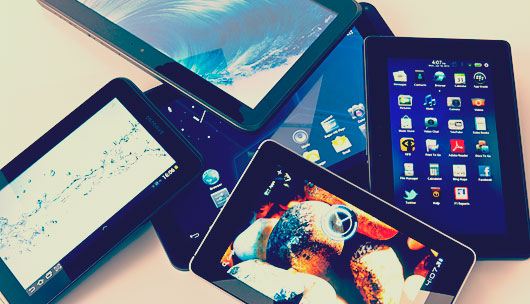 Posted by: Garlak on June 16 in Articles, Magazine

Well, time of summer vacation is once again upon us, and if you are gadget geek then you will like our list of the top 5 tablets for this year. No doubt that this year we will see many more amazing tablets, but as far as the halfway mark in this year goes this are the best ones.

Well, time of summer vacation is once again upon us, and if you are gadget geek then you will like our list of the top 5 tablets for this year. No doubt that this year we will see many more amazing tablets, but as far as the halfway mark in this year goes this are the best ones. 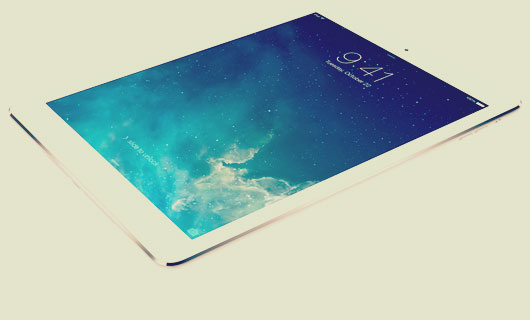 In spite of the fact that Apple iPad Air was introduced last November it is still the best tablet for this summer. This tablet is Apple’s fifth generation of tablets computers, and they done almost incredible job with this device.

First of all, The Air was entirely redesigned in contrast to the iPad 4, predecessor of the newest Apple tablets generation. This tablet has the same design as the iPad Mini, with a good deal of thinner profile and stunning beveled edges. The most amazing thing about this device is a 9.7-inch Retina display, but, on the downside, the pixel density is only 264ppi.

Inside it has a 64-bit Apple A7 chip and M7 graphics processor, and as well a 5-MP rear camera and a FaceTime front camera. The Air has unbelievable 10-hours of battery life, and that mean you can surf the web, social network or watch videos and listening music all day long. It runs on iOS 7. 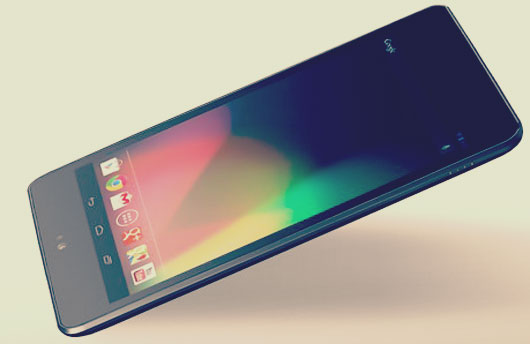 First of all, let’s talk about price. You can buy two of Nexus 7 for just one Apple iPad Air. So the main reason why you should buy this device is price. You can get this device even under 150 euros, and for that good price you will get a quad-core processor with 2GB of RAM, so we don’t need to speak about how this small tablet is an supreme beast. Plus there is astonishing 323ppi pixel density.

Design is pretty much the same as old model back for 2012, and the only distinction is a smoother rear. The Nexus 7 oddly has an inferior battery life than the older model. The Nexus 7 runs Jelly Bean OS, but it has received support for Android’s latest OS update KitKat. So you don’t need to worry because you’ll be up to date. 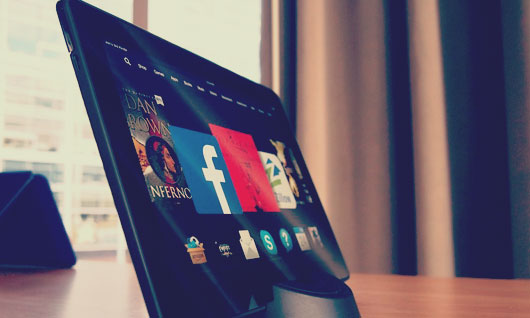 Once again we present the model from the last year, but Fire HDX is well admirable to be on our list. It has a quad-core 2.2GHz Snapdragon 800 processor with 2GB of RAM so all the Kindle lovers can breathe much more easily. There’s an 8.9-inch screen with a resolution of 2560×1600, and that means Fire HDX is probably has one of the best tablet screens at this moment. Biggest setback is the Amazon OS. 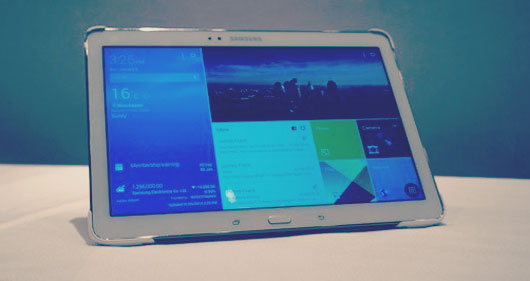 This year bring us the new Samsung Galaxy Tab model with a breathtaking 2560×1600 resolution display with 302 ppi, meaning that this is by far the best screen of market right now. Samsung Galaxy Tab Pro 10.1 is thin as air, and under hood there’s a 1.9 GHz quad-core with 2GB of RAM, and you can buy storage options of either 16 or 32GB, which is flexible up to 64GB because there is onboard microSD slot. Samsung’s tablet runs on the latest version of Android, 4.4.2 KitKat, which is then polished over with beautiful Samsung’s UI. 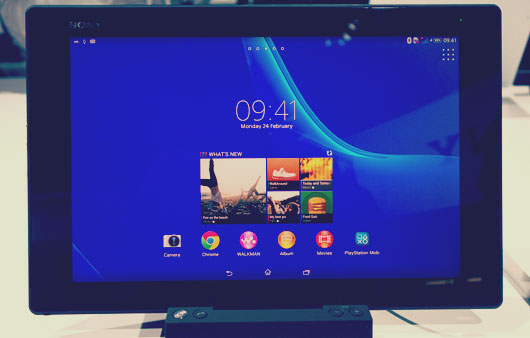 This is without a doubt the best tablet produced by. It’s unbelievably lightweight and slim, and the performance is tremendously concise because the amazing quad-core processor and what is perfect for the summer days it is WATERPROOF. Also there’s 3GB of, and a 1920×1200 IPS LCD screen that has triluminos technology inside so it displays real depth and vibrant colors. Sony never disappointed as when we speaking about displays.